With the hot Australian summer gifting us with 40+ degree Celcius days, I’m now hanging out for the cooler climes of autumn and looking forward to a wild year up ahead in 2014.

At the same time, New Years gave me a good opportunity to sit back and reflect on what a great year 2013 has been as well. Alot happened, probably too much for a single blogpost but here’s a little photo gallery showing what I got up to in the last 12 months and maybe a taster of what will hopefully be an even more epic year, 2014.

The ascent/descent to the sulfur mine next to the acid lake isn’t particularly steep but is probably somewhat more sketch when trying to get up it balancing an Olympic barbell. Living and working in a volcano crater just isn’t for me.

Had a look around an open-cut sulfur mine on a human interest trip to the Ijen Plateau volcanic crater in Eastern Java. The rest of my short visit to Indonesia was spent trying to gauge the zeitgeist of our closest neighbour, its peoples and the highly diverse and syncretic form of Islam practiced across the archipelago. From a mere voyeuristic traveller’s perspective, the trip was a success. As for returning an Indonesia expert – the trip was a resounding failure.

I didn’t believe it till I tried to pick one up, but these guys are carrying 80kg loads over 10kms a day. That’s 10kgs heavier than the heaviest pack I’ve ever schlepped.

A dai at the entrance of the tomb of Sultan Agung

Trying to navigate (unsuccessfully) the social moors of the world’s most populous Islamic country.

Also of interest is the spread of Wahabbism through some cities in Java like Solo. Combatting the spread of jihadist groups in Indonesia has emerged as a priority for Australian policy-makers – the more one can learn about the historical and anthropological contexts of this problem, the better. The tomb of the Sultan Agung (a local revolutionary who battled for an Islamic Java against the Dutch East India Company) at Imogiri, would be a great place to start for any Indophile seeking to learn a bit more about the nexus of nationalism, Islam and militancy in Java. 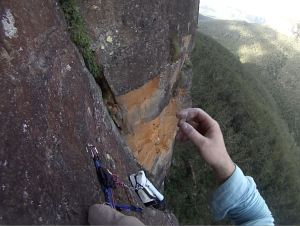 I learned a bit more about solo climbing systems and rope-soloed Bunny Buckets Buttress (5.10, 300m) an amazing wall in the Blue Mountains, New South Wales. I enjoyed free-climbing with a soloist device. 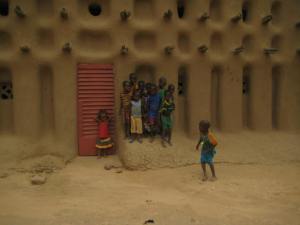 In the middle of the North African summer, I travelled through Mali (including a trek through the Bandiagara Escarpment and a 4WD trip to Timbuktu), riding the wake of a French-led military intervention which had recently ejected Islamist and Tuareg militant groups from the north of Mali. Travelled through these parts for research – examining nomadic peoples and smuggling patterns in the Sahara. Epic things happened constantly. Along the way, my vehicle broke down in the middle of desert beginning a two day waterless hike. 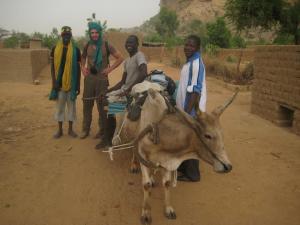 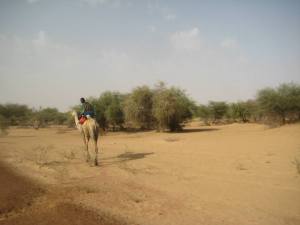 A Tuareg pastoralist on the road to Timbuktu 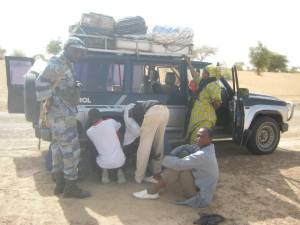 Thankfully, some time early the next morning, these guys in their camion gave us a lift.

The short-term ethnographic fieldwork I conducted along with extensive reading on conflict between nomadic and settled peoples back in Australia as a part of my Master’s research eventuated in two papers published in the online gazette Small Wars Journal – found here and here.

Returned back to Oz and set off on a winter ascent of Australia’s classic big wall Ozymandias (V, A2) with my friend Brendan. Brendan is a bit of a badass – a keen alpinist with a string of impressive ascents in Alaska and an FA or two in the Mt Cook Range in New Zealand. He’d previously soloed the route, so while we took the topo, it was all rather unnecessary – he knew the wall well. “Ozy” was his last climbing trip before a period of convalescence (total knee re-co) which put him out of the game for a bit. Temporarily crippled from the waist down Brendan instead took up kayaking, logging a decent time on the Hawkesbury Canoe Classic ultra-marathon before bagging a solo descent of the Murray River… 2400km. Good effort. 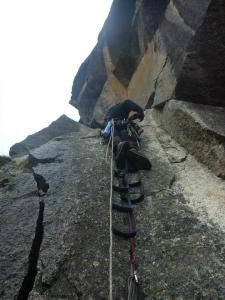 What is this witchcraft called aid climbing? On an A2 pitch halfway up the wall.

Drenched by slushy rain-snow. One of the joys of living in a country whose winters hover in the temperatures just above zero.

Brendan has scrawled some quality Anatoli Boukreev quotes on his haulbag 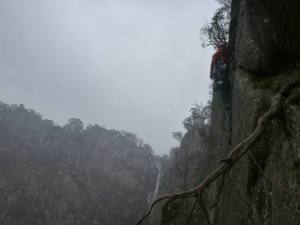 We took our time, gorged ourselves on tinned food, enjoyed crapping off a portaledge in close proximity to each other and welcomed the waterfalls of frozen slush from the snowmelt that poured down the squeeze chimneys of the last few pitches. At some point in 2014, I’d be keen to come back and solo the route, and maybe I’ll be back for a single-push free ascent.

On Shadows Buttress (IV, 16, M3), a powerful and gorgeous line. We simul-climbed the bulk of it and descended just shy of the summit after Monz dislocated his shoulder.

My partner Monz enjoying a 10 hour escape from the mountains with a dislocated shoulder.

Finished the year with a quick trip to New Zealand to climb Shadows Buttress on Mt Lloyd. Attempted a new route on the Minarets – the (still) unclimbed Muezzin (NW) Spur which rises 1000m from the Spencer Glacier to the summit of the Western Minaret. While on Shadows, my partner dislocated his shoulder precipitating an epic descent. 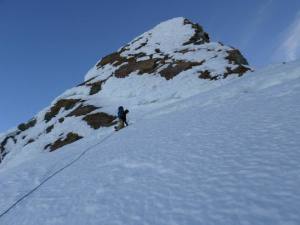 Matt and I simul-climbed the West Face, leaving the bivy at 6am and arriving at the summit of the Eastern Minaret some 2 hours later.

Matt trying to route-find a way to the base of the Muezzin Spur. Access-sans-siege was impossible this season.

Matt rappelling over a dodgy serac in the mid-afternoon sun. It avalanched shortly afterwards. About as fun as it sounds…

Partnerless, I spent a few days lurking around Mt Cook village until I met up with my Kiwi friend Matt. We flew out to the far-end of the park, but were shut down by access. The foot of the climb was barred by a maze of impassable crevasses. A combination of the high temperatures, climate change and the relatively dry winter New Zealand had just experienced. We consoled ourselves with a fast climb of the West Face of the Minarets, a Freda du Faur classic. Because the Minarets are at the top of the Tasman Glacier, the whole trip turned into a 3 day traverse of the whole park from the Geikie Snowfield on the West Coast down to Aoraki/Mt Cook village via the De La Beche Ridge – an excellent, if knee-grinding outing. We also enjoyed a suffer-bivy lost in the moraine.

Also snuck in a bungy jump at the Karawau Bridge (worth doing once). 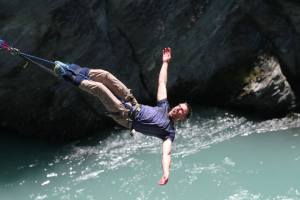 In between these highlights, I did alot of this:

Can you spot the study-killer? 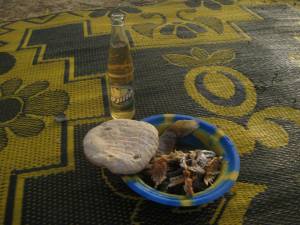 Bread, riverfish and sparkling apple juice. Breakfast by the river near Timbuktu.