From Erich Fromm’s “Escape from Freedom“.

“One possible way to escape this unbearable state of uncertainty and the paralyzing feeling of one’s own insignificance is the very trait which became so prominent in Calvinism: the development of a frantic activity and a striving to do something. Activity in this sense assumes a compulsory quality: the individual has to be active in order to overcome his feeling of doubt and powerlessness. This kind of effort and activity is not the result of inner strength and self-confidence; it is a desperate escape from anxiety.”

In short, “do stuff”. Or, at least, that’s how I interpret it. The Calvinist mentality, that is. Not sure that Fromm is completely sold on it. He sees such industriousness as a problem. He even blames this bias for action as the cause of the rise of Nazism. Not sure about that, but I’m kind of sold on the doing of stuff, at least aspirationally. On balance, seems better than doing nothing.

There’s “freedoms from” and “freedoms to” in Fromm’s dialectic and when I think of an activity like alpinism it seems to fall into the latter category – the freedom to get out into the hills and escape the probable meaninglessness of the antediluvian world.

This debate conjures up Twight’s simple equation. Talk minus action equals zero (T-A=0). All discussion and no percussion doesn’t add up to much.

“Maybe it [the route I put up tomorrow] will be repeated, gang-soloed, down-rated, dismissed. So what? I respect action and competence“.

Talk less and climb more. Or write, maybe. At least putting pen to paper, or finger to keyboard, is doing “something”. On this then, I find Fromm a little wanting and I say so with my keyboard. #keyboardwarrior 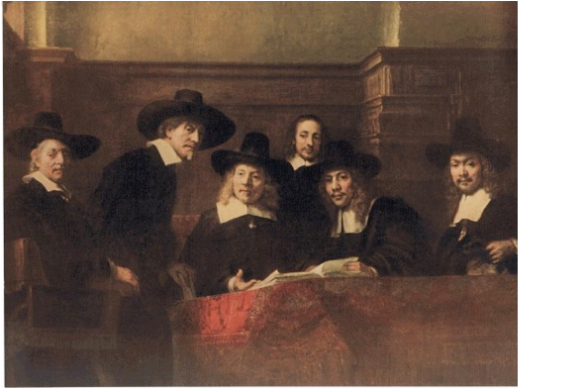